We are very proud to present our expansion: an additional building at a location that is perfect for us! Because our 2 family businesses SchermNed & Vitrona are developing so well, we were looking for more space to realise our expansion with both companies. We have succeeded in a grandiose manner, with a new building directly adjacent to our existing premises!

690 m2 of extra space
The extra space this creates is a whopping 690 m2.That’s not even counting the upper floor, where there is also considerable space available. The idea is to accommodate SchermNed in the new building, so that Vitrona will have more space available in the existing building. In this way, we can organise everything efficiently and conveniently so that we can continue to grow together in a healthy way.

A stroke of luck
Finding additional premises in such an ideal location was actually a stroke of luck. The building was being used by Bull's, a wholesaler in darts products. Jack van der Voort was having a chat with the owner of Bull's, as often happens when you bump into your neighbour. The plans to relocate Bull's came up by chance, and the ball soon started rolling. Eventually, talks started with the estate agent Vollebregt Barten and the new premises for Vitrona & SchermNed soon became a reality. 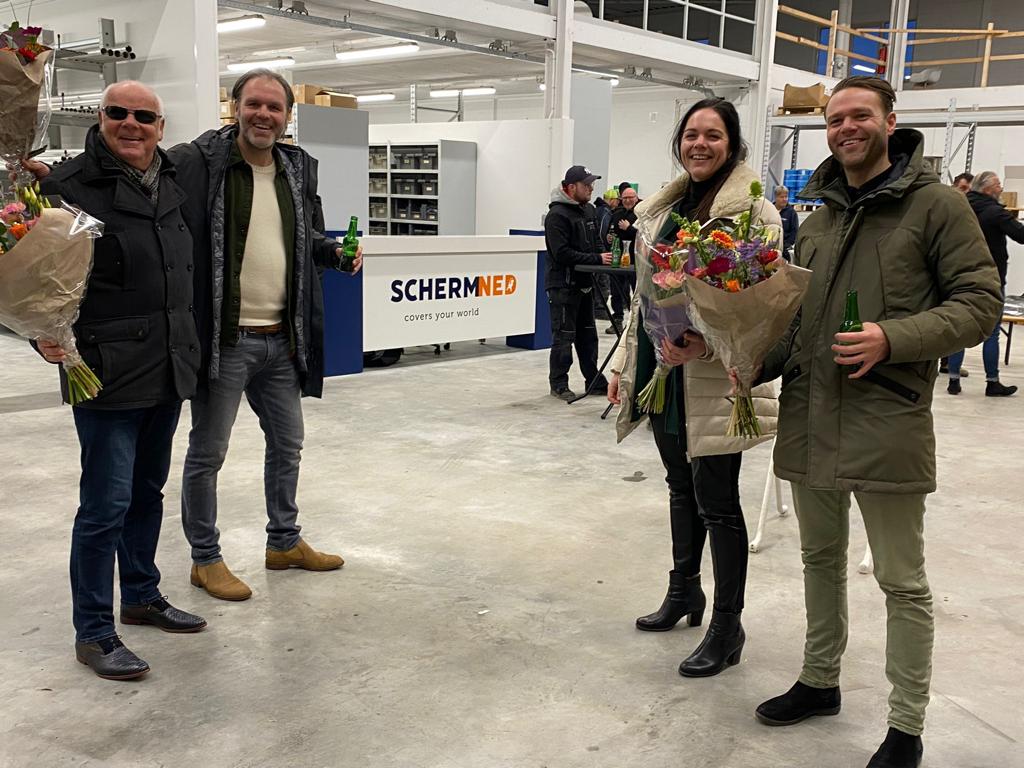 Renovation
As the building was rather outdated, it had to be renovated first. After a number of walls had been demolished, a new concrete floor was laid which incorporated a wonderful new heating system. The heating system can eventually be combined with heat pumps, which will also make the building energy neutral. We have to keep up with the times! Since then, the building has been fitted out with the necessary new racks and machines, so it’s now ready for use.

Official opening
Last weekend, we were finally able to make the new building ‘official’. We would have liked to have done this with our partners, associates, neighbours, suppliers and subcontractors, but Covid made this impossible. On a small scale, but very successfully, we eventually managed this with the permanent team.

There will be a grand opening as soon as that’s possible again, because it needs to be celebrated properly of course! 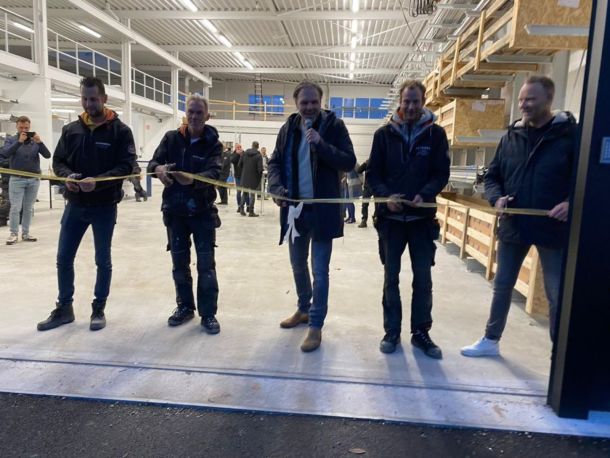 If you have a challenge relating to a screen installation and you think the expertise of SchermNed may help, our specialists never shy away from a challenge and are ready to assist you. Contact us for straightforward and comprehensive advice. 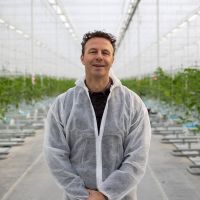 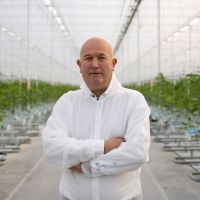 You can rely on SchermNed. Since 1990, the leading specialist in screen installations and insect netting for the horticultural and non-residential construction sectors. We never shy away from a challenge, always offer straightforward advice and diligently and pleasantly apply our knowledge and quality.